Parasites are everywhere! While we don’t have to be paranoid about them we do need to be vigilant. Even the nicest farms with the prettiest horses often present with parasite related medical issues.

At Independence Equine, if your horse presents for a colic it will automatically be tested for parasites as part of the colic exam. We highly encourage farms to bring fecal samples in 2-3 times a year in order to determine when and with what medications we should deworm with. Foals often get forgotten until their weaned, we recommend starting as soon as 30 days of age, getting these foals on a schedule until they are will often prevent respiratory disease

Deworm based on routine fecal analysis:

Foals need to be dewormed monthly starting at 30 days old of age until weaning:

Daily dewormer with Strongid C or Strongid C2x along with Ivermectin twice yearly for control of bots. 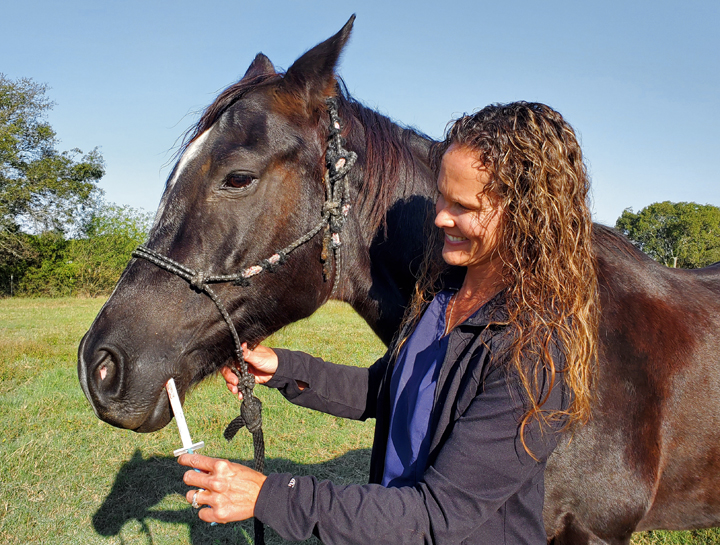